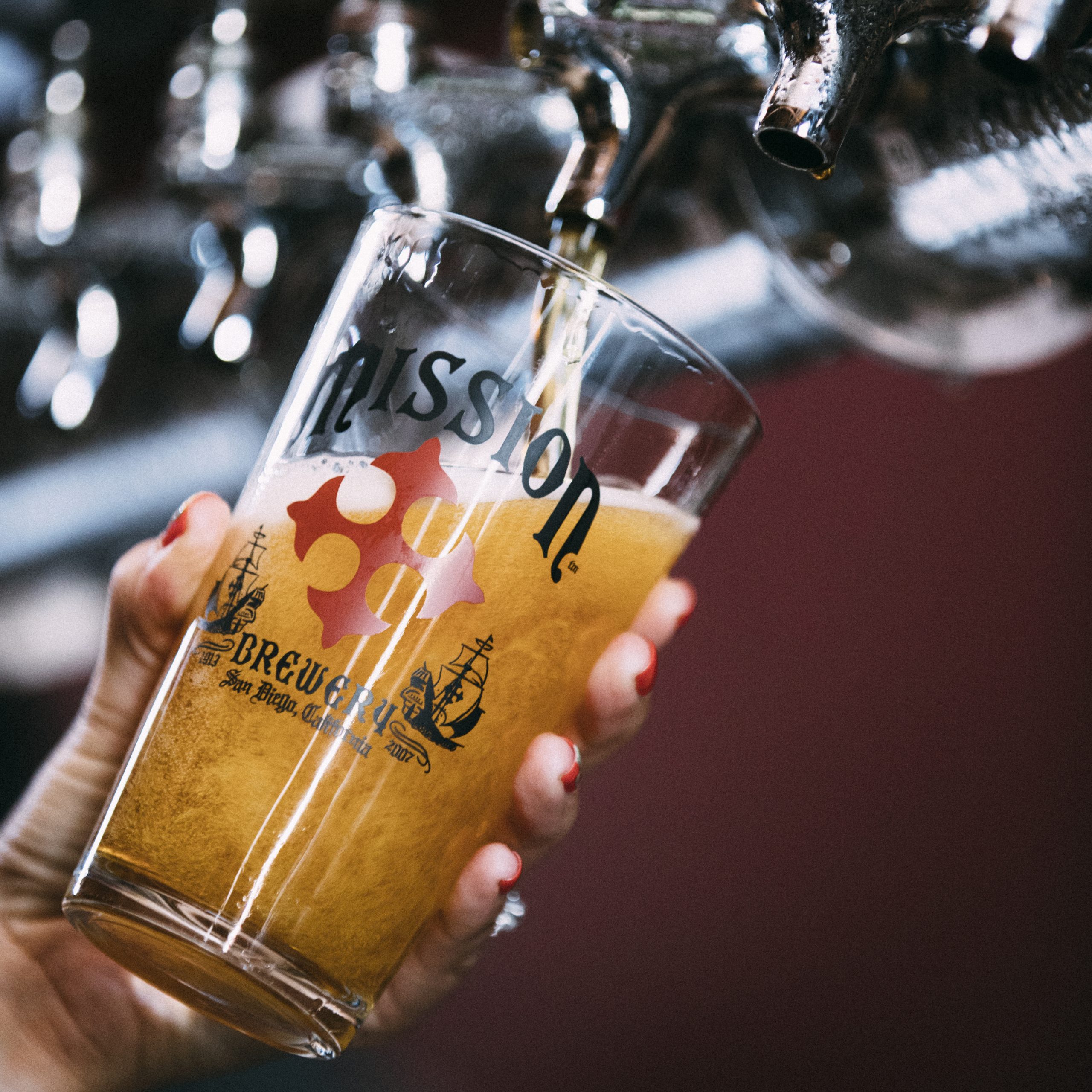 Mission Brewery was originally established in 1913. The brewery, like most breweries of the time, went out of business during the first year of Prohibition. In 2007, Dan Selis, an avid homebrewer, re-established the brand and eventually relocated the manufacturing and the tasting room to Downtown San Diego in the Historic Wonder Bread Building in the East Village.

In arguably the most beautiful brewery space of epic proportions, Mission now boasts a 2,500 sq. ft. tasting room in over 25,000 square feet of total space. Original brick and bow trusses give rise to a space that is unlike many others found here in San Diego.

This is our only location and all beer is canned and kegged on-site.

Mission has been brewing commercially for over 14 years. With over 50 National and International awards under its belt, Mission is considered one of the top craft breweries in San Diego County. 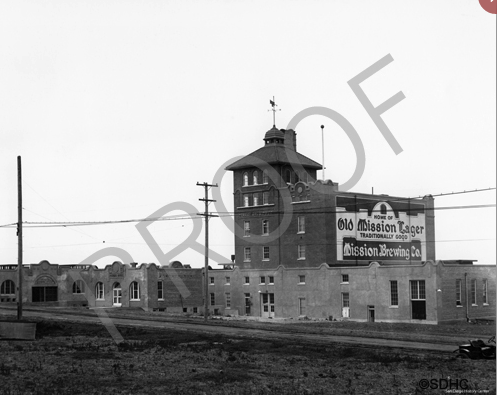 In 1913, owner August Lang, long a fixture of the San Francisco Bay Area brewing and bottling scene, commissioned a new brewery, designed by Chicago architect Richard Greisser; The Western Brewer detailed the equipment in the brewhouse (one capable of producing 30,000 barrels a year) as well as the company's intent to 'make a first-class bottle beer, which they will ship to the surrounding country as well as to foreign countries as soon as the Panama Canal is opened.' 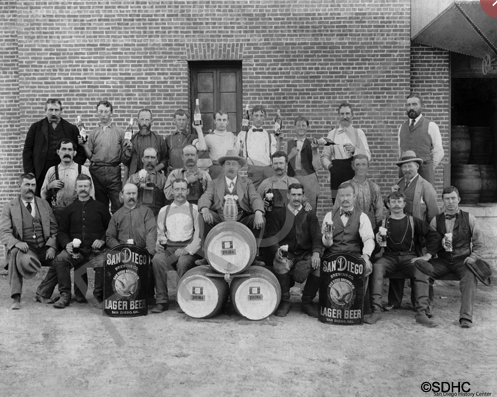 The brewery produced Old Mission Lager with hops imported from Bavaria, but its commitment to quality did not help the bottom line. The building (still a San Diego landmark) only served as a brewery for five years before it was forced to shut down due to Prohibition. The building became a hospital annex during the 1918 influenza epidemic, and then a seaweed processing plant until the 1980s. Mission Brewery's 1913 building is now home to Latchkey Brewing Company. 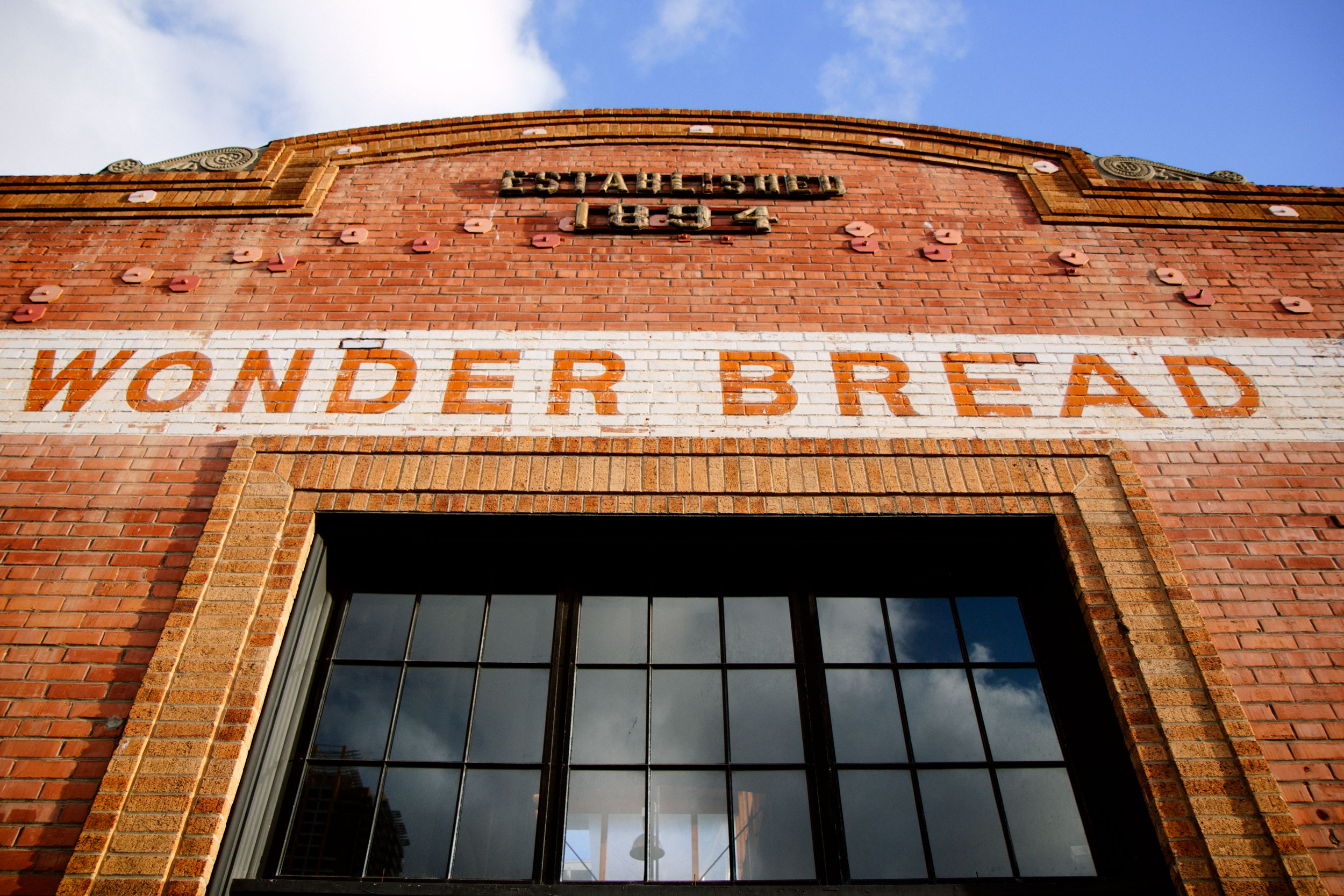 In 2007, the Mission Brewery name was revived. Mission found a new historic home to pay tribute to our long heritage. The brewery chose the old Wonder Bread building, built in 1894. 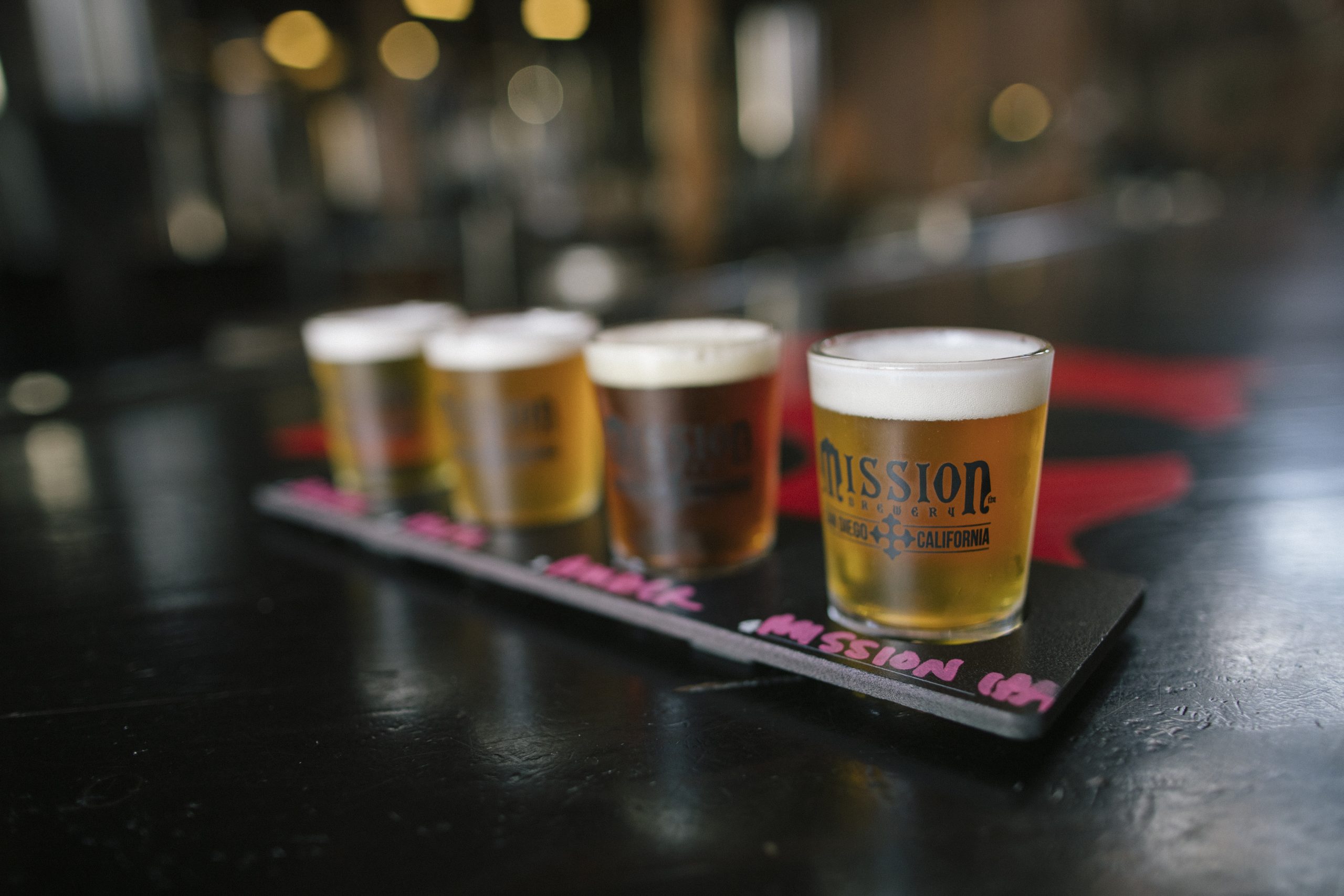 Fast forward to today, Mission Brewery proudly serves its heritage by continually producing quality beers. Mission in its modern rendition has been brewing commercially for over 14 years. With over 50 National and International awards under its belt, Mission is considered one of the top craft breweries in San Diego County. 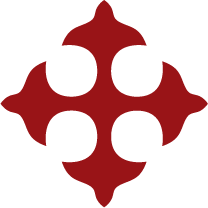